Evangelical Revivals in the Pacific. Robert Evans Plus Three Addresses on the 1972 Revival in Papua - New Guinea by Margaret Reeson, Joan Rule, and Keith Everingham. Compiled and Edited by Robert Evans

Men of vice or virtue?

Printing the word of God

View activities related to this topic

Books on Revival by Robert Evans including Evangelism and Revivals in Australia, 1880 to 1914 and Evangelical Revivals In The Pacific can be found at 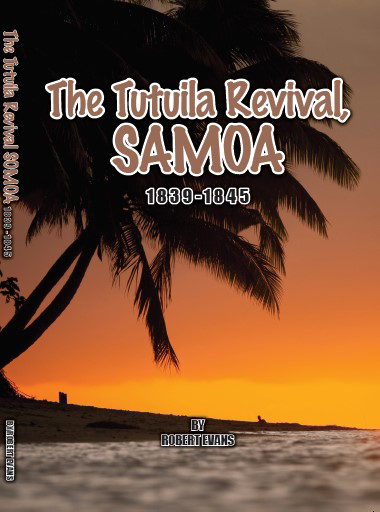 NEW PUBLICATIONS ON EARLY REVIVALS IN THE PACIFIC

The Tongan Pentecost of 1834 and also of The Tutuila Revival 1839/45 based on research on Samoa by Rev. Robert Evans. Copies are available for $17 each, p&p included, from the author at PO Box 131 Hazelbrook 2779

There is an online Mayfield Messenger where readers desiring to receive a regular PDF copy direct are invited to simply send an email to us on wmhs.aust@gmail.com with the word “SUBSCRIBE” in the body of the email. (Some back issues are also available by emailed PDF on request.)

You can forward this on to others in your own networks with an interest in church and/or local history, and make use of the contents wherever appropriate, subject to the terms of our copyright provisions.

Sue Pacey, Daryl Lightfoot and the staff and volunteers of the Eunice Hunter and Ferguson Memorial Libraries, Mayfield Newcastle 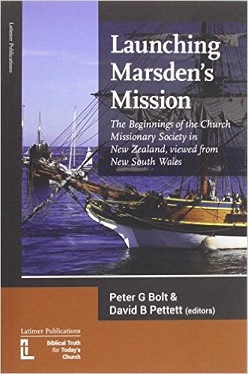 In 1794 the Rev Samuel Marsden became the second Chaplain to the Colony of New South Wales. Both Marsden and the first Chaplain, the Rev Richard Johnson, came to the Colony under the sponsorship of the Church of England Evangelicals. 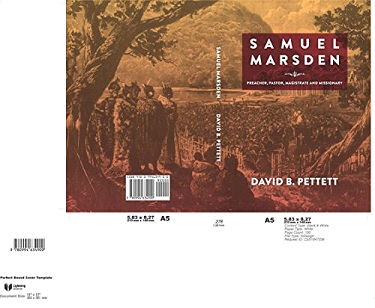 Influenced by his Methodist roots and by members of the Evangelical Party in the Church of England, especially Rev Charles Simeon of Cambridge, Samuel Marsden was appointed the second Chaplain to the Penal Colony of New South Wales.
Available on Kindle here

A Narrative Of Missionary Enterprises in the South Sea Islands

The Story of John G. Paton

Life and Work of Samuel Marsden

A Missionary Voyage to the Southern Pacific Ocean

The Story of the South Seas Written for Young People

James Chalmers His Autobiography and Letters

Pearls from the Pacific

Pearls of the Pacific

Many Stories from the South Pacific Islands for Children here